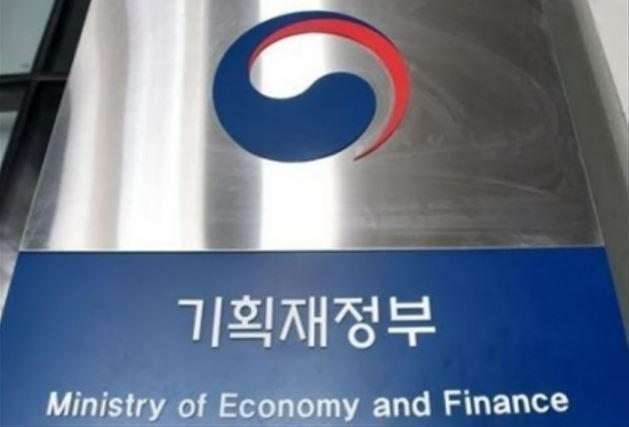 SEJONG — South Korea’s state-owned enterprises are set to sell off assets including real estate and stocks — worth more than 20 trillion won ($14 billion) — over the next five years, state data revealed Friday.

According to the combined innovation plan, which was handed over to Representative Koh Yong-jin of the Democratic Party of Korea by the Ministry of Economy and Finance, the country’s 350 state-owned enterprises planned to divest assets worth 22.5 trillion won by 2027.

Assets for sale include properties located in expensive areas of Seoul such as Gangnam-gu, Seocho-gu and Yongsan-gu.

In its report to the Ministry of Finance, the Korea Racing Authority said it would put its land in Seocho-gu up for sale for 138.5 billion won in 2024, and its office in Yongsan-gu for 98 billion won in 2025. .

The Korea District Heating Corp. was looking to sell his land in Gangnam-gu for 50 billion won in 2025.

The combined assets of the 350 companies, which will be divested over the next five years, are worth 13.8 trillion won. As they also plan to sell stakes worth 8.6 trillion won in their subsidiaries, the total planned sales target exceeds 20 trillion won.

By ministry, state-owned enterprises – which are under the administrative control of the Ministry of Land, Infrastructure and Transport – accounted for the bulk of the proposed sale, as they are set to sell for 8.9 trillion won. land, buildings and shares. .

Public companies under the control of the Financial Services Commission top the list in terms of the scale of share sale programs. They are looking to sell 6.8 trillion won worth of shares in their subsidiaries.

While their plans to sell were initiated by the Finance Ministry in a bid to improve fiscal soundness, main opposition MP Koh said they ‘could suffer a significant loss selling key properties or shares in their high growth potential business units”.

He cited the case of Korea National Oil Corp., which sold its building and later paid a few billion won to rent office space in the same building.